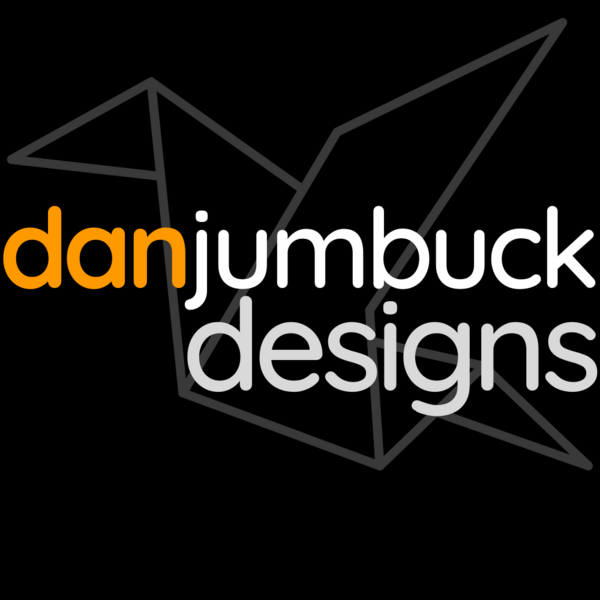 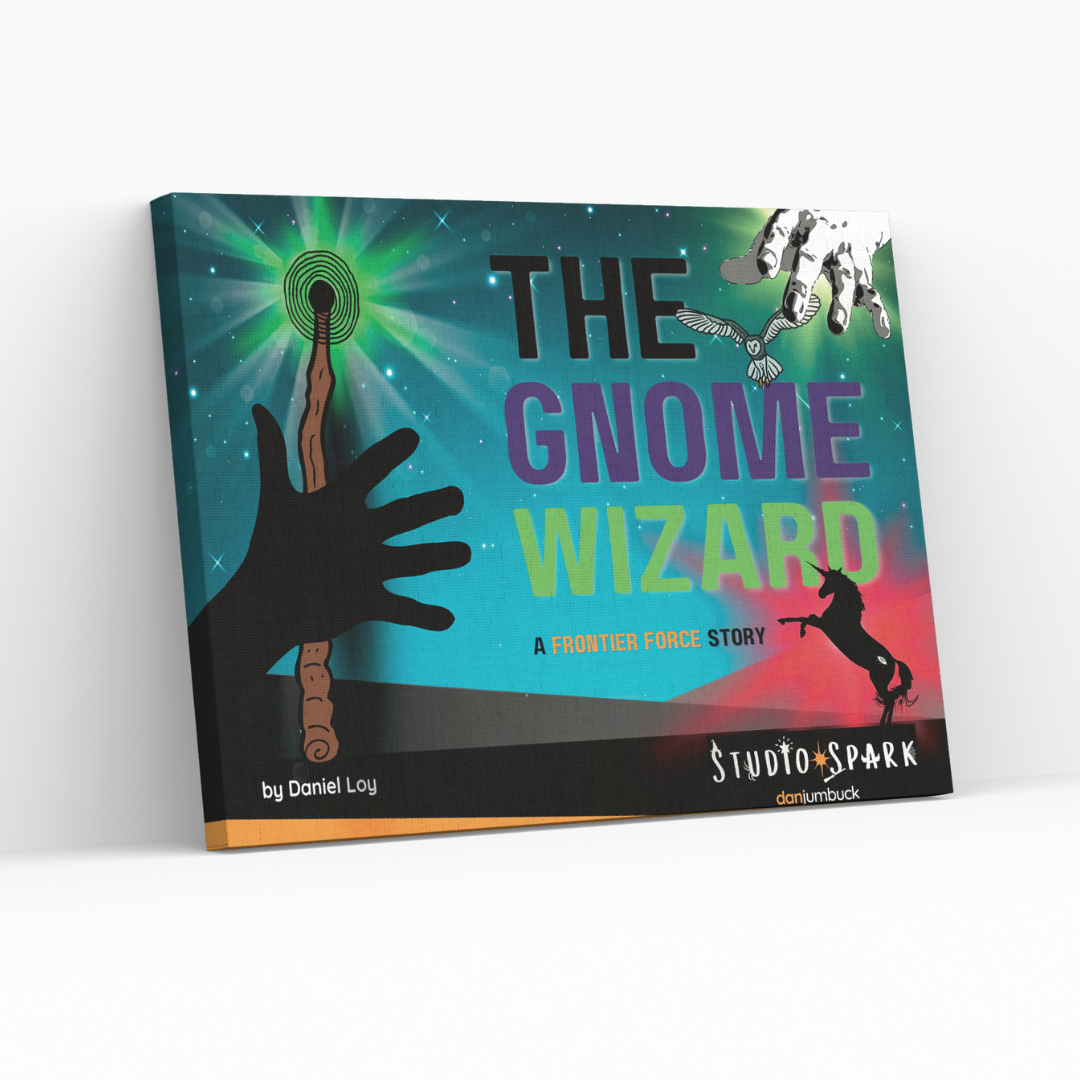 The Gnome Wizard is the second book in the Frontier Force series of stories. Following the revelation of the Magic Door, the child prepares for the next incursion but never expecting a Rainbow Unicorn!

An unexpected villain traps the Rainbow Unicorn and Mystic Owl, but has plans foiled by the appearance of an unlikely ally. Read about the continuing adventure and discover the fate of all gnome-kind in this second instalment.

This book introduces hidden images using an effect known as the 'red reveal'. Instructions for viewing as well as explanations for the science behind it are included in the Appendix.

The e-book can be printed or viewed on a tablet. Great for ages 6 and up!

Save this product for later
Display prices in: MYR

Unique design, my hubby loves the t-shirt and wore it already 😄😄😄

I came across @danjumbuckdesign on Instagram and immediately fell in love with the products, particularly on the handmade candle and tealight holders, succulent and plant pots and tote bags with unique design. I made my first purchase and Daniel was very accommodating in attending my order. He ensured the items will be diligently handmade and he delivered them promptly which I later received in near excellent condition. Though the was some minor defect encountered with one of the tote bags, Daniel was very responsive and kind enough to provide me store credit which allured me to place my second order, and I received the order within few days after despite RMCO. If you are looking for things that will spark joy to you, I highly recommend @danjumbuckdesign.

Received the soaps and the dishes, Daniel. They are so lovely! Will order some more next time! Thanks!

Danjumbuck Designs is a design and learning consultancy that operates from a home-based maker space in Selangor, Malaysia. We also offer maker workshops and we manage and operate this e-store which offers ready-made products, custom and made-to-order items and educational resources.

Get in touch with us! 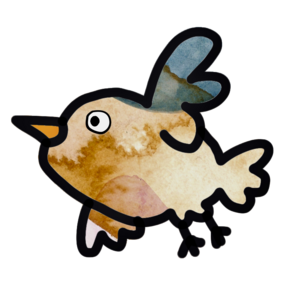 Danjumbuck Designs (003022119-A) is a Malaysian registered business.

Thank you for buying locally!